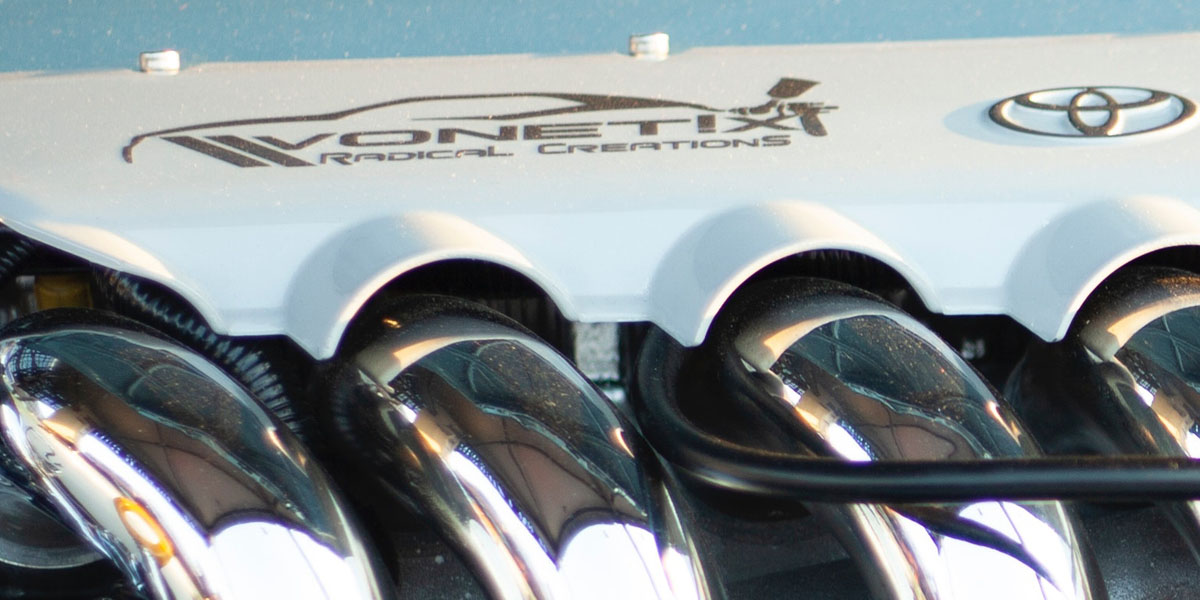 When we say that 2020 Toyota Avalon is the fully loaded sedan, we mean to say that it brings comfort and performance simultaneously. It is a full-size sedan that has lavish look and feels in the backseat. The size of the trunk is more than expected for a sedan and handling is something that stands-out among rest. Considering it is a 2020 model the modern-looking design of the vehicle is heartwarming that further has quality state-of-art.

The car comes with two options, the first one being petrol exclusive engine and the second one with a fuel-efficient hybrid setup. The first one that is petrol only comes in 3.5 Liter V6 engine with 301 horsepower and 267 lb-ft of torque. The eight-speed automatic transmission sends power to front wheels. The hybrid one comes in 2.5 liters four-cylinder and two electric motors. It brings the output of 215 horsepower paired with continuously variable transmission has unlimited speed options.

Hence because of its continuous research, this car can cater to the core interest of the target market of the large car by giving performance edge. Talking about handling it does an admirable job to keep the drive smooth when met with bumps and jolts.

The Right Level of Comfort

The new 2020 Toyota Avalon took a big leap to enhance the look and feel by providing a refined interior. The broad waterfall-style center stack acts as a border between the driver and front passenger with gear shift and center console to make one feel being part of the latest technology. The spacious trunk has 16 cubic feet of cargo space to support. The 60/40 split allows one to manage luggage and people simultaneously. The hybrid alternative has a battery pack in the cargo space that looks like suitcases. But both variations have enough leg space for stretching head and leg.

The 9-inch infotainment screen that acts as a hub of connectivity and has an eight-speaker sound system, Bluetooth connectivity, and Apple Carplay integration that makes information flow smooth along with the game of entertainment getting strong. The Wi-Fi hotspot, Amazon Alexa compatibility, and Scout GPS link navigation help you stay connected at multiple levels.

It has rated full in safety test that is no surprise as the 2019 model has also hit the highest rating in crash test check. It has standard rear cross-traffic alert, preventing hit from back adding stars to defensive driving too. The standard blind-spot monitoring helps to see risk where naked eyes fail. The adaptive cruise control brings speed edge while lane-departure warning and forward-collision warning followed by emergency brake are few more highlights.

It is expected to give a tough time to its competitors and make a mark by the class it offers. It is because of this 2020 Toyota Avalon is the fully loaded sedan. It reaches new heights, something that Toyota has seen in the past for quite some time. 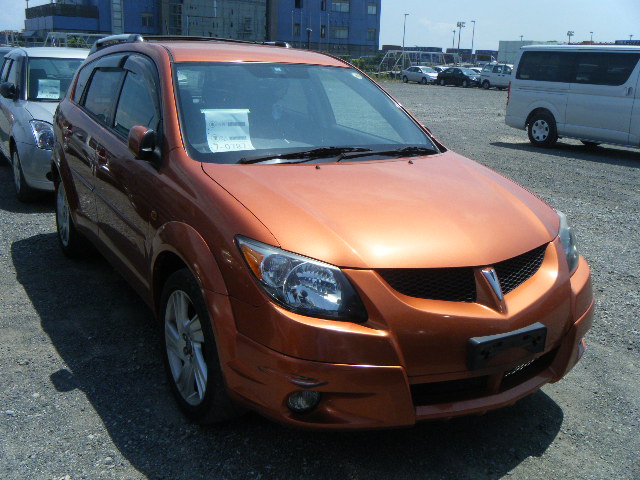 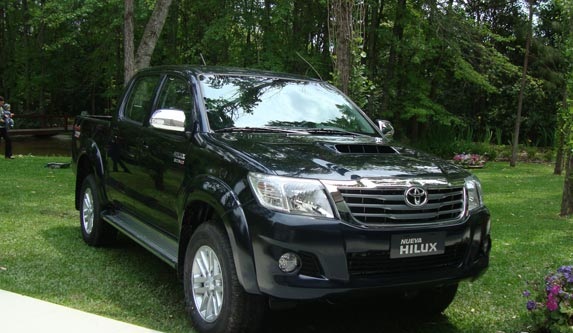