Why Are Death Rates Higher in Small Cars? 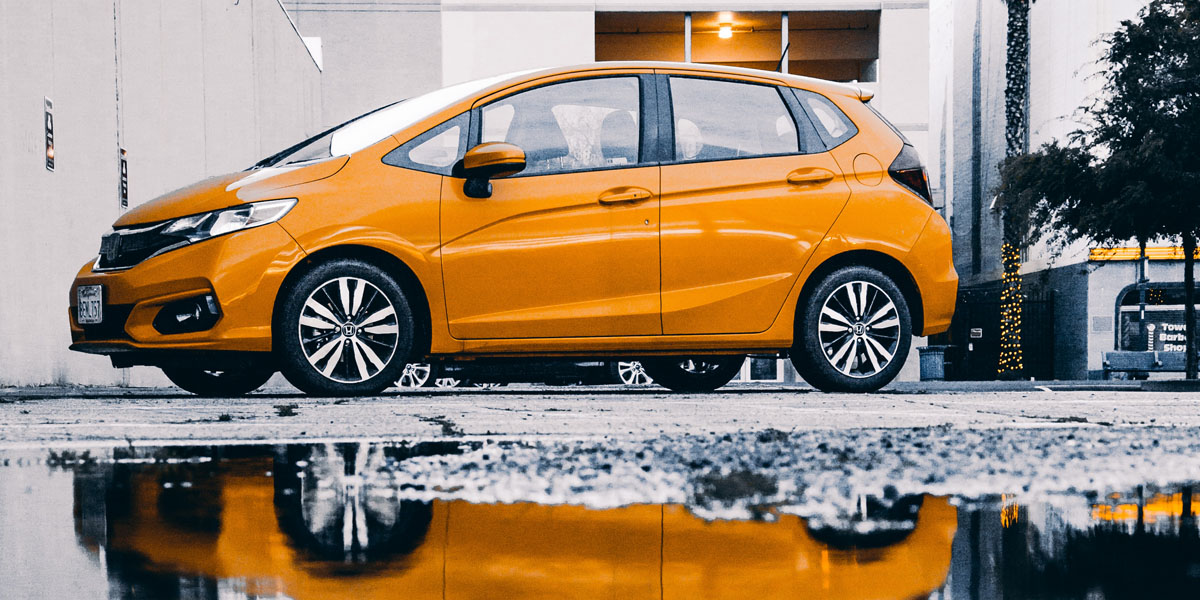 Before we dive deep into why are death rates higher in small cars, we should understand the importance of small cars in our lives.
As the car has converted from a luxury to a necessity, so the need for small cars have surfaced. People look for an alternative that is pocket-friendly and easy to maintain. It is because of the changing preferences that almost every brand has a low-cost version that comes with a small engine and a smaller body.
These cars which are a life-saver for low-income people are a threat to their lives too.

Speed As The Biggest Threat

The small cars are made from low weight material to cut costs. This makes it hard to handle on the road while keeping balance. So if a small car driver is speeding up, he is playing with his life, so he should never speed up. But when driving on highway or similar places, the maintenance of high speed is crucial. That is the reason aside from heavy vehicles smaller than usual cars should not be allowed. Even when a small car driver acts responsibly, he cannot predict that car coming from the front might be speeding more than usual and can cause a threat to its life. As the rule of physics suggest that when a heavy-weight object collides with a light-weight object the impact of force will be higher

As small cars have less distance between engine and road, engine and driver; so the damage can be much higher. As there is no gap, so the burning of the engine because of any reason can cause the death of the driver. In case of collision as the space in front is pretty low, so the chances of the other vehicle contact to the interior are highest. And as the interior is smaller in size too, so not just the driver but all occupants are under threat.

Lack of Many Safety Features

Small cars are mostly used by the urban population, as it takes less space to park and can easily go through traffic because of low space requirements. This implies that there are more small cars on the road than any other body. As a large population uses small cars, so the chances of accidents are higher.
So it is advisable that when you purchase a small car invest a few bucks extra to get one that has a stronger body, standard safety features, and a brand name you can trust.

Car Body and Their Advantages 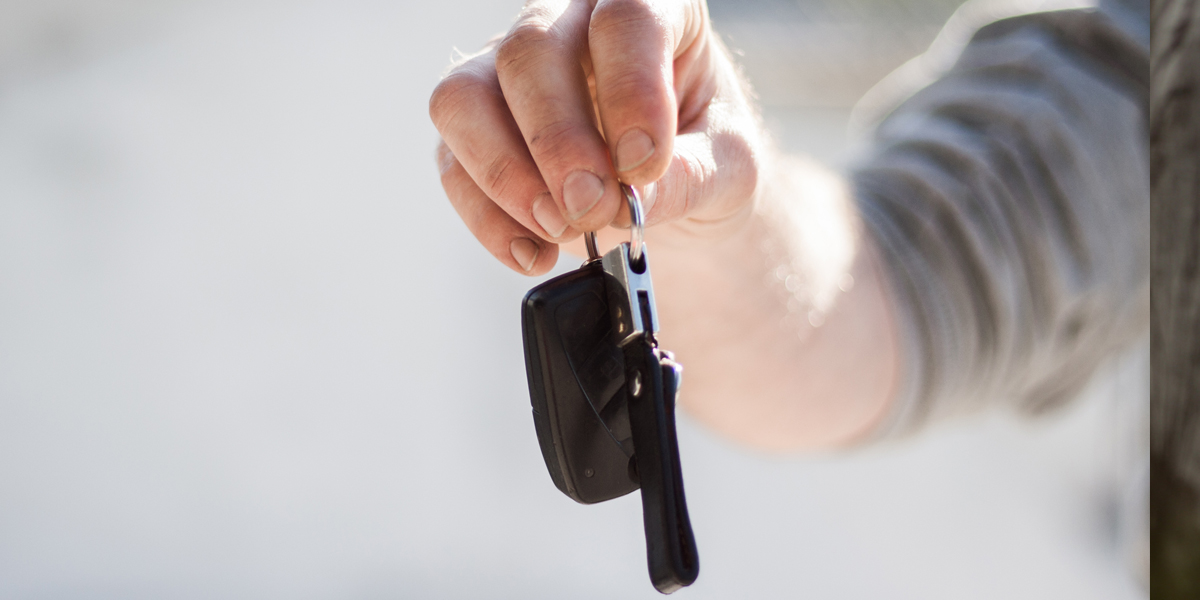 Leasing or Buying Car- Which One… 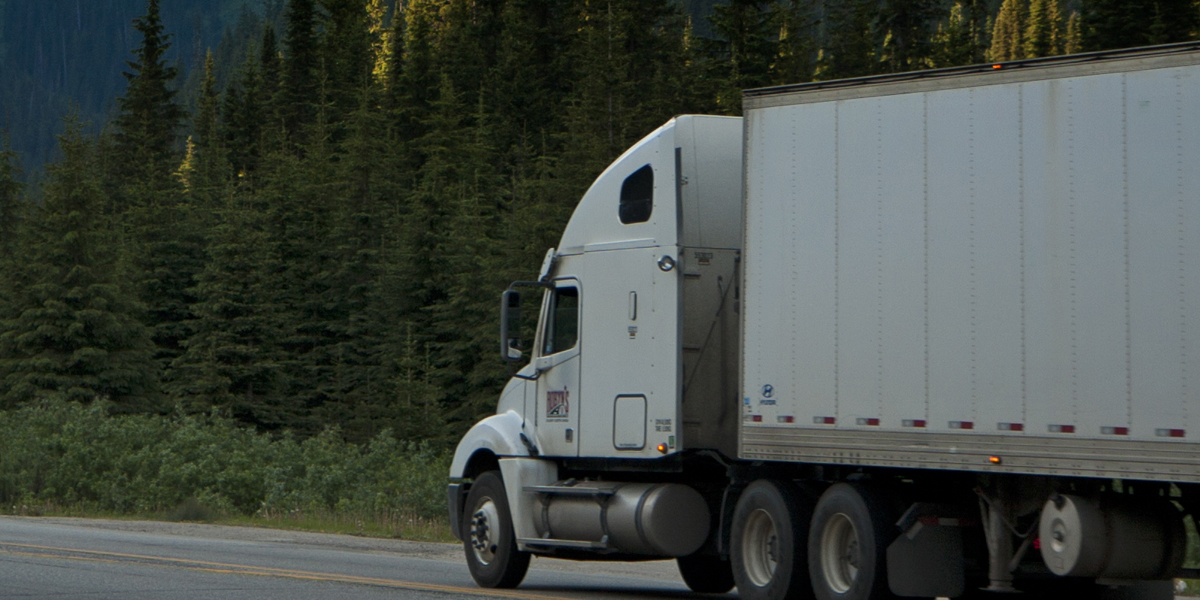 7 Things You Should Know When… 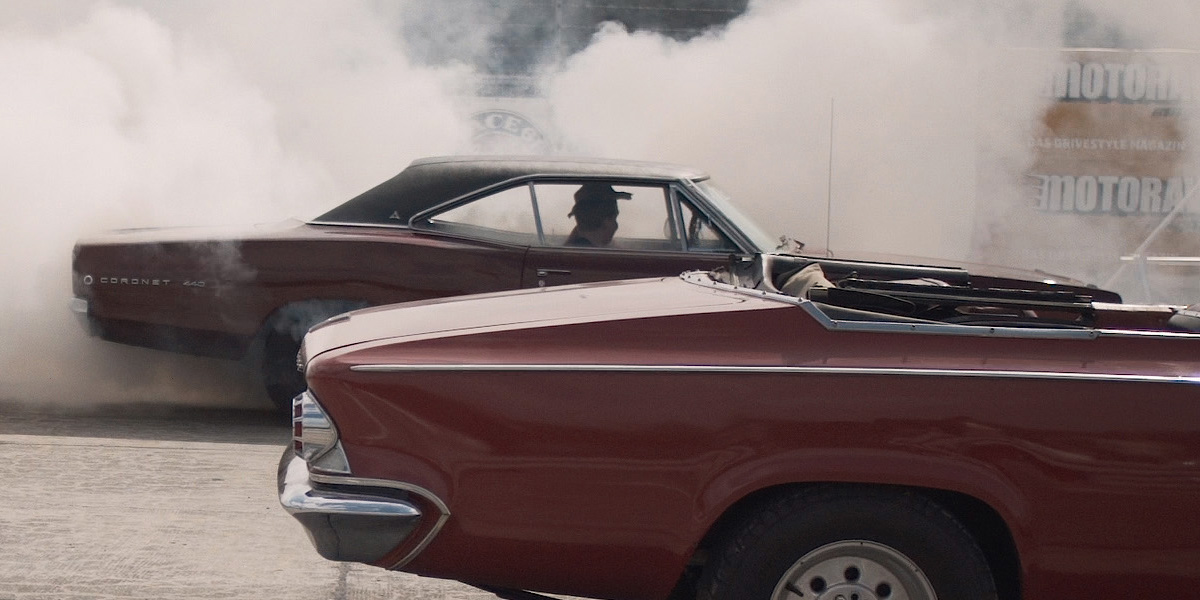 How to Prevent Overheating of the…

I wanted to thank you for this very good read!!
I definitely loved every little bit of it. I’ve got you book-marked to check out new stuff you post…

I’m impressed, I must say. Seldom do I come across a blog that’s equally educative
and interesting, and without a doubt, you have hit the nail on the
head. The problem is an issue that not enough people are speaking intelligently about.
I am very happy that I came across this during my hunt
for something concerning this.