Conditions In South Sudan Worsen With Each Passing Day 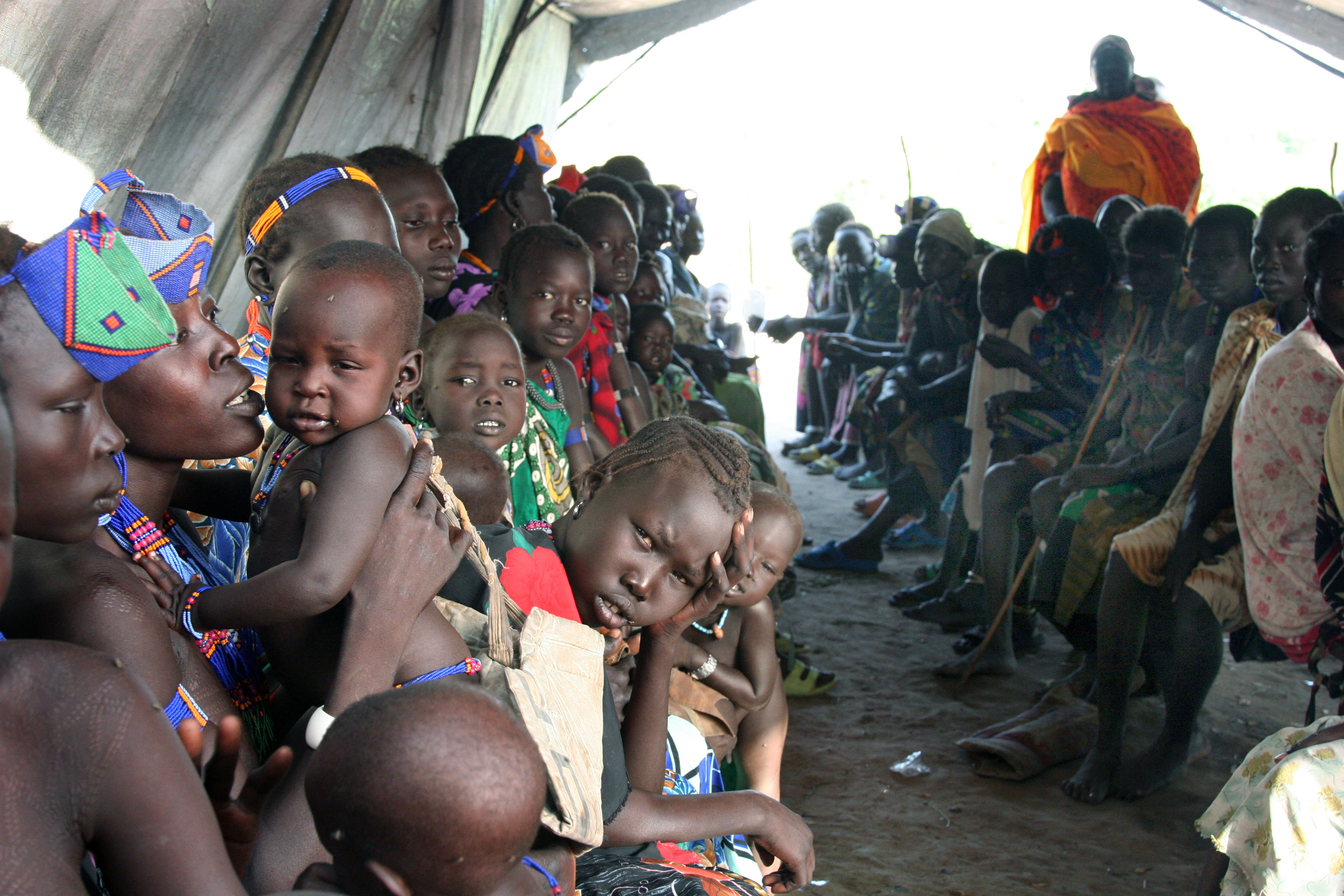 The war torn South Sudan has been inflicted with tremendous crisis and on going fighting for more than three months in the country. As a result of this excessive disaster more than one million people have been displaced from their homes with the danger of conditions worsening even more in the near future. The reason for this continuing violence is due to the clash between the people loyal to President Salva Kiir and those loyal to the previous Vice President Riek Machar on 15th December 2013. The ceasefire signed in January between the two entities has in the dumps with the violence still actively present specially in Jonglei, Unity and Upper Nile states.

The UN Office for the Coordination of Humanitarian Affairs stated that more than one million people have fled their homes since the conflict in South Sudan started 100 days ago. While 800,000 have been displaced within South Sudan, almost 255,000 has fled to the near neighboring countries like Ethiopia, Kenya, Uganda and Sudan. Meanwhile where is no progress to be made in the Ethiopian capital between the two oppositions in luxury hotels, tens of thousands of refugees are taking shelter in UN peace camps for the fear of increased attacks and hiding in cramped spaces in squalid conditions due to heavy rain and extreme weather. During the reign of terror there has been mass killings along ethnic lines the figures of which have been increased in thousands.

Lack of Food Security and Malnutrition

While the country burns in taters, the displaced people and refugees suffer from malnutrition with lack of food supplies resulting in increasing the death toll in South Sudan. According to the Ertharin Cousin from the UN World Food Program, the acute need for for food security is at an all time high. The disruption of markets and trade routes are further more contributing towards the lack of food facilities for the down trodden people at the moment. The seriousness of the food condition in the country is putting more than 3.7 million people at risk at the moment. Warehouses filled with food supplies before the war broke out have been looted. More than 5 million people who are in need of aid cannot be reached due to heavy rain and extreme weather increasing the toll of casualties. During such disastrous conditions, UN World Programme have taken action to help the civilians by arranging expensive air drops of food and medicine. UN children’s Agency chief in South Sudan Jonathan Veitch highlighted the dire need to avert the catastrophic event of disease outbreak in the country.

With no hope in near sight of resolving matters between the government and rebels, it is a prediction of great predicament that situation in South Sudan will go from bad to worse. The casualties will be of those civilians in high number who are not even part of this war but just a by stander waiting for the bullet or the disease or the epidemic or hunger to kill him either way.